Why do bad things happen?

Now I must go continue to clean up pop tart crumb and toy trails which lead to a fort the boys have built in their room. I sure miss that screaming baby to complete my picture of joyful chaos.

Also, thanks to Penny, I have added more beautiful pictures to Eli's name gallery.
Much love,
Posted by Jennifer at 12:15 PM 6 comments:

In your mind's eye

We talked about heaven tonight at dinner. It was fun to listen to the kids talk about what they think heaven will be like. Truth is, no one really knows and that is just how God wants it. I'm alright with surprises for the most part. We always have favorite part of the day or favorite something time at dinner. Tonight's question from Cooper was what is your favorite picture in the house, which is in complete disarray much to my dismay. We are painting. My split pea green is going away :(, being replaced with a much more subdued color. Anyhow, back to Coop's question.  We all agreed that our favorite picture is this one. 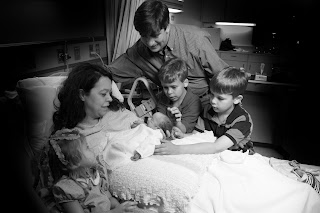 It is the only picture of our entire family that we have. I love the tenderness on the boy's faces. This question turned from talking about pictures, to talking about Eli and then talking about heaven. Jay thinks Eli is probably fishing in heaven tonight. The conversation went from Eli fishing to are there fish in heaven...will we eat in heaven...will we sleep in heaven...Will mama and daddy live together in heaven (which I have a tough time with because the thought of not spending eternity with Jamie as my husband tears me up) and on and on. Jay suggested that we could just have sleep overs if we all did not live together. Ahh the minds of eight year olds. I think all of us have a picture in our mind's eye of heaven. My picture is a place of indescribable beauty. A calm, serene place that never knows darkness, complete with beaches, mountains and lush vegetation. Of course it's roads are paved with gold and there are many, many mansions. This makes me think of the song Mansions Over the Hilltop.
I'm looking forward to that mansion over the hilltop. I'm looking forward to falling at my God's feet and worshiping him face to face. I'm looking forward to seeing Eli and maybe fishing with him...for sure putting my arms around him and kissing his beautiful face. I long for the day that God wipes the tears from my eyes, never more to return. There are so many unknowns in this life...We are not guaranteed anything here on earth. We are however guaranteed eternity if we accept it.
How sweet it is!
Much love,
Posted by Jennifer at 9:54 PM 4 comments:

Four Months in the arms of Jesus

I remember the exact moment Jamie put Eli in my arms four months ago today.The moment will forever remain a memory. The time on the clock was somewhere between 6:40 and 6:45 the evening of February 21st. Eli came into this world at 4:47 and went straight to the NICU. I can see it like it was moments ago, Jamie walking into that room holding my sweet little fella. I can feel it like it was moments ago, Jamie putting him into my arms. I absolutely have no recollection of what I said to him, in fact, I had to ask Jamie what I said to him.  At one point I was afraid that I did not tell him how very much I love him. I knew I had but just did not have a visual memory of it. Jamie was there right beside me and he assured me I did. I am not sure why my mind blocked this out. It is crazy, I remember so many things but not that. I do remember when Jamie walked in the room with him and the way he grunted. He grunted several times, never any cries, just grunts and wiggles. I should say never any cries around me. Jamie said he did whimper a little when he was first born. But those grunts...they are precious. The grunts with a few wiggles was all he had left to give. Some days remembering those grunts and wiggles is what gets me by...remembering just how my arms felt with him in them. After a few grunts and very few wiggles he got so still. I knew then...I knew he had met the angels and was on his way to meet Jesus. I had him cradled in my left arm with Jamie sitting right beside his little head. He just went...there was no struggle, no fighting for a breath...just peace...calm...quiet...stillness...
About five or ten minutes later his  nurse came in and I put him up on my shoulder.  She raised his gown and place the stethoscope on his back and listened. She then shook her head at me and whispered "He's gone."  He was gone, but I knew that already. In fact, when she came in and told me that she needed to check him I told her there was not much going on.
The grief is not as intense today as it was four months ago, but the longing to hold him is greater. The memories are not a sharp as they were and that worries me, but  I guess that goes along with healing. I can't smell him anymore, that sweet sent of a baby. I have his bonnet that still smells of him, so I take it out and smell of it from time to time. I have the blanket that he was wrapped in and it still bears his blood stains. I have our pictures that I look at daily. I am scared of forgetting. It frightens me.
He's gone... 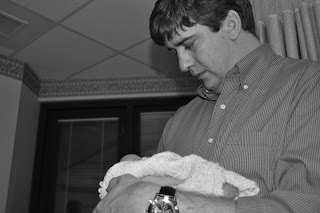 Music To My Soul

We went to visit Eli's resting place yesterday. Honestly, I hate the thought of his little body in the ground. When he was first placed in the earth, I would sit and imagine that he was cold and that thought about drove me crazy. I remember in the hospital when I first got him, he was so warm. Once he went to his heavenly home, it did not take long for his little body to get cold. We kept him swaddled in a blanket because the thought of him getting cold was just too much. Babies are supposed to be warm. Babies aren't supposed to die...
But the reality is, they do. Ours did. I hate it..it hurts.
The monument company called to tell us that Eli's marker was in place. So Jamie and I went to see it yesterday afternoon when he got home from work. 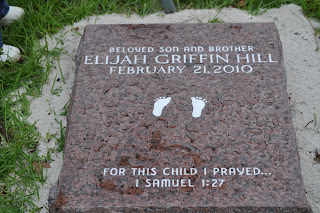 The footprints are actually Eli's. They took copies of his prints and sandblasted them in. 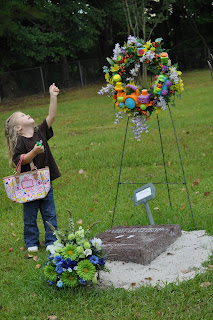 I wished that I could say something meaningful here, like LR is pointing to heaven where her brother really is. But... she spotted an airplane and was showing that to us. It is still a cute picture. 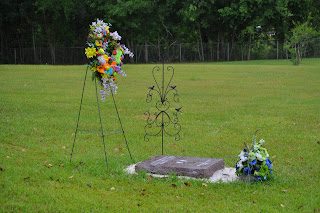 This is a community cemetary. He is not out here alone as it appears here.
In fact, there are way too many young people resting out here.
Directly in front of Eli rests Mitch. Mitch is my 1st cousin. There were four of us growing up in a small, tight knit community. We were like brothers and sisters. It was Ray Wilkes, Mitch, Jennifer (me), and Beverly. We were as thick as thieves, inseparable. I remember when Mitch and Beverly moved away. It was like taking a brother and sister from us. Mitch moved back when he was in college. He was 24 when he died. It was June 5, 1997, just five days after Jamie and I were married. In fact, the last pictures taken of him are the day of our wedding. He was killed in a tragic accident at the saw mill his daddy took over after my grandfather died. All that is left of our four is Beverly and I. Beverly did all of the music at Eli's funeral. She is amazingly talented. David, Mitch and Beverly's daddy, is a preacher. He delivered the most beautiful message at Eli's funeral. David and my daddy are brothers.
Beside Mitch is my granddaddy, Ray Floyd Sr. He lost his battle to cancer in June of 1993. He was the kindest, most gentle, hardest working man you have ever met. Then beside My granddaddy is Ray Wilkes Floyd III. I have told you about him.
In front of Ray Wilkes is Leslie. She is another cousin who was raised in our little community. She was killed at the age of 19 in a horse riding accident. She passed away just six months before Ray Wilkes. Leslie was the oldest of us cousins. Leslie loved children, so I imagine she is loving on Eli daily. In fact after she died, we talked about how all of the little babies and small children in heaven were in for a treat with Leslie. She would love and care for them so wonderfully. Not only was she a sweet heart, she was beautiful.
If it seems to you that our family has been through the fire, that is because we have. Sometimes it feels like we are just waiting for the other shoe to drop. But, you can not live your life that way. We just have to rely on God, HEAVILY! The great thing is that no matter how heavy we lean on Him, He is strong enough to bear it. I have had so many people tell me that God will not put more on you than you can handle.  That is such a false statement, because believe me when I say...I can not handle much. However, I do believe that God will not put more on me than He can handle. He is my strength, my shield, my comforter.
Psalm 28:7
7 The LORD is my strength and my shield;
my heart trusted in Him, and I am helped;
Therefore my heart greatly rejoices,
And with my song I will praise Him.

Much love with a heavy heart,
Posted by Jennifer at 9:55 AM 11 comments: 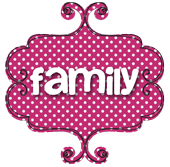 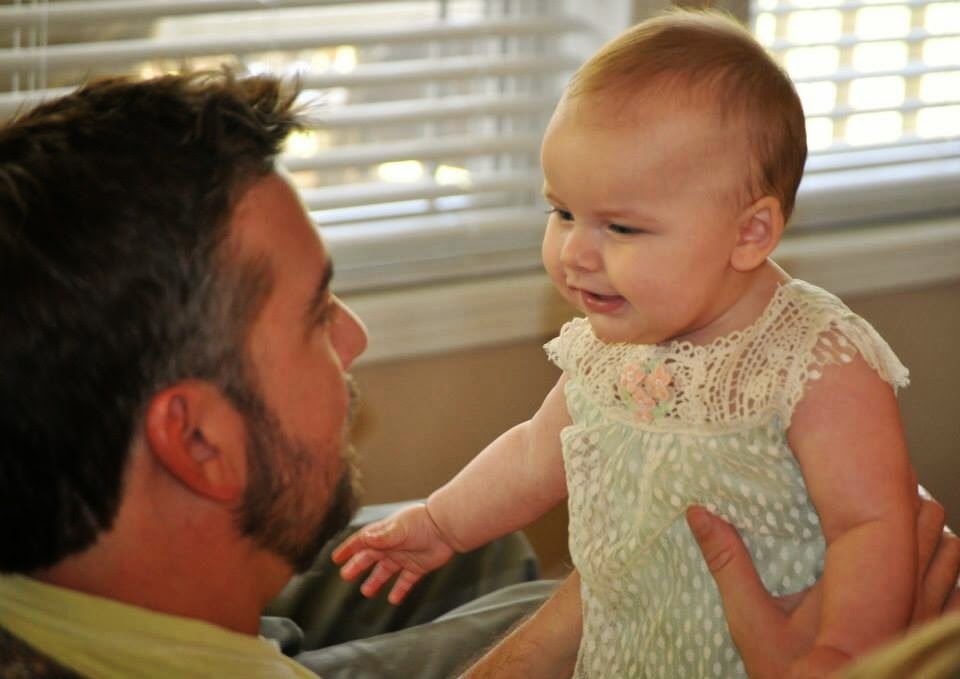 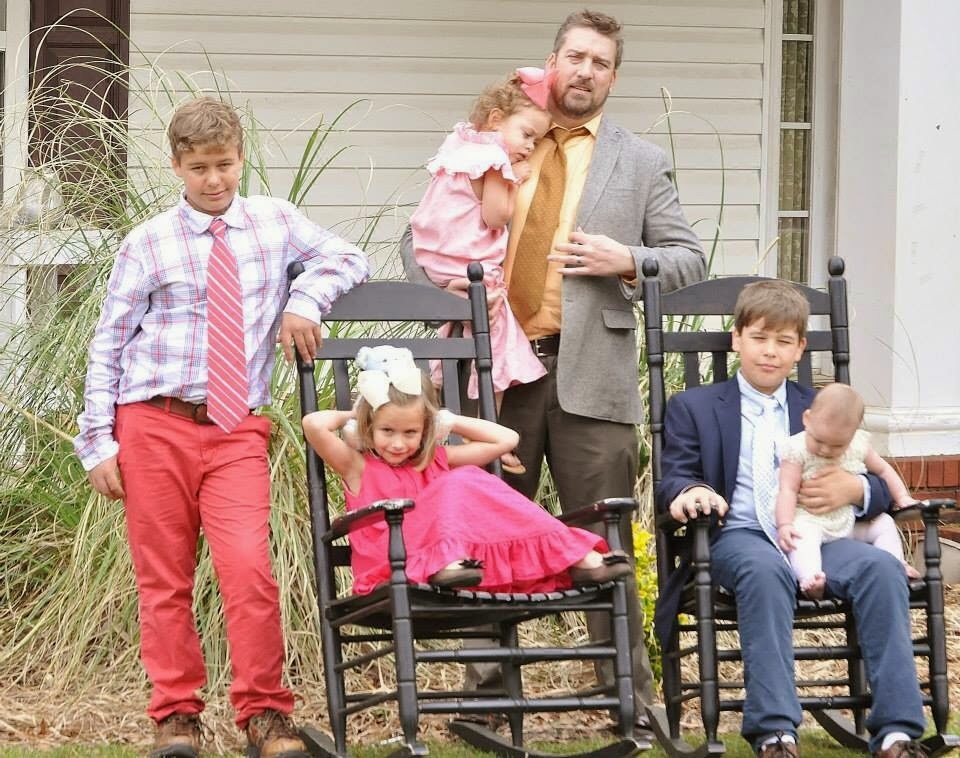 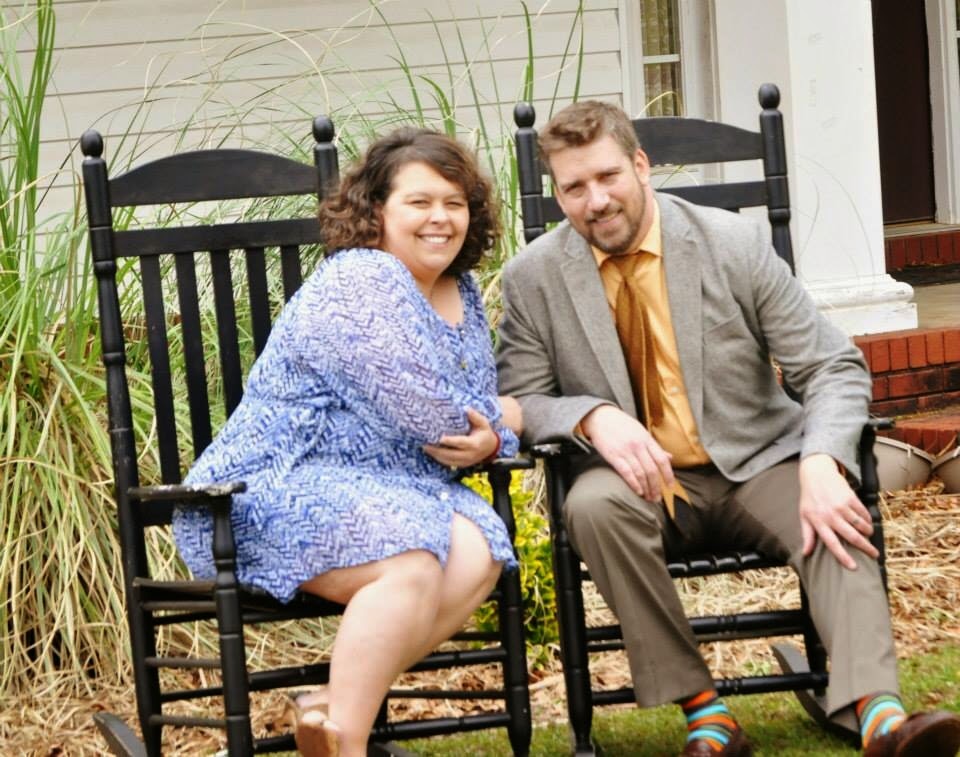 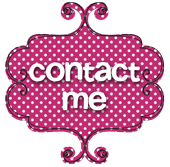 I love to read your comments. They offer such encouragement. If you are not comfortable leaving a comment, you can email me. My email address is lcjhill@yahoo.com

For this child I prayed; and the Lord hath given me my petition which I asked of him:

Therefore also I have lent him to the Lord; as long as he liveth he shall be lent to the Lord.

I will praise thee; for I am fearfully and wonderfully made: marvelous are thy works; and that my soul knoweth right well.
My substance was not hid from thee when I was made in secret, and curiously wrought in the lowest parts of the earth.

Eli
God gives hope to the hopeless,
And comforts all our pain,
He heals the wounded bodies,
And died for our gain.
He comforts the restless,
He's with the unborn,
He heals their little bodies,
He rejoice instead of mourn.

God will heal the complications
Of every tiny baby,
Even if they're in His home,
Their loss is turned to gaiety. 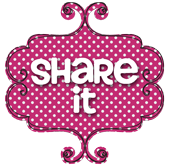 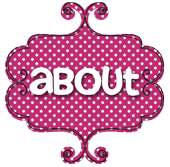 Jennifer
My name is Jennifer and I am a christian, a believer in God, and wife to the most wonderful man. I am also a mama to six beautiful children. One of which is currently cradled in the arms of Jesus. We found out at our 20 week checkup that he had polycystic kidneys. He only lived two hours after he came into this world at 32 weeks. He was the greatest blessing. We are trying to figure out now how to go on without our sweet little Eli. The journey we are on is full of ups and downs and bumps and scrapes. I take each day as it is given and trust my Heavenly Father to lead the way. 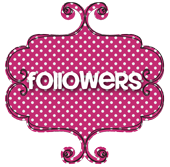 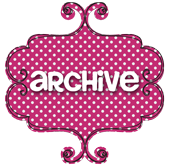 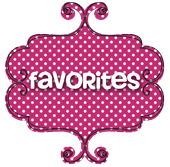